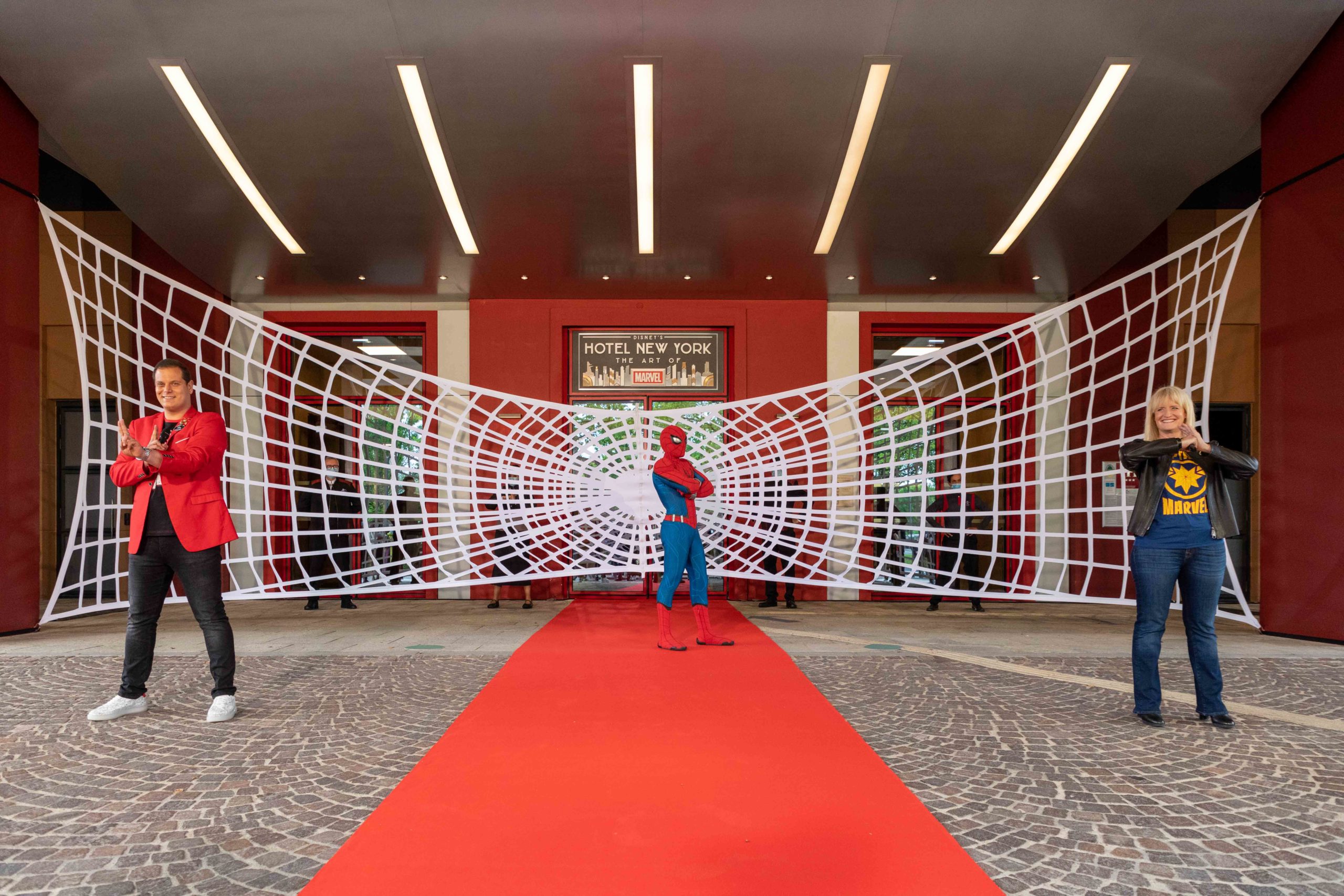 Opening of Disney’s Hoptel NewYork – The art of Marvel

As the annual Pieces Jaunes campaign was launched yesterday, Disney VoluntEars from Disneyland Paris delivered dozens of Disney-themed gifts to bring smiles to kids’ faces at Hospital Bullion (Ile-de France Region), part of the AP-HP Foundation network of hospitals. These last few days have been an opportunity for our VoluntEars to create personalized greeting cards and 1,000 gift bags. This is just the first in a series of activations planned throughout the campaign until February 5, furthering Disneyland Paris’s longstanding commitment to the foundation.

The resort’s legacy of engagement over the past 28 years extends to the Hôpitaux de Paris – Hôpitaux de France Foundation on its well-known Pièces Jaunes campaign, contributing in past years in a variety of ways including the donation of coins from Cast Members, the donation of coins tossed by guests into fountains throughout the resort, and visits to children in many hospitals with Disney VoluntEARS and Disney Characters. This year especially, Disneyland Paris continues to bring happiness to children when they need it most by distributing gifts to them at hospitals.

Last January 2020, 300 kids from various French hospitals and their families were also able to be part of the magic at Disneyland Paris for a special day-long event where they experienced the parks and enjoyed a private concert organized inside Disneyland Park with special performances from famous French artists.

Since 1991, more than 40,000 hospitalized children have had the support of Disney VoluntEARS from the resort. Disneyland Paris continues to work with hospitals and non-profits to spread Disney magic. Since March 2020, the resort has also made in kind donations of food, medical supplies and Disney-branded products to non-profit organizations, hospitals, and local and national partners.