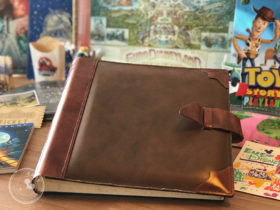 From our archives (ep 1)

We spoke to you in episode 3 of the series From our archives about the past menus of our restaurants. Discover today many food packaging items that have been offered in our counter service restaurants over the years!

This placemat comes from the Café des Visionnaires, an ephemeral catering space that closed in 1993 and later became the Bureau des Pass Annuels.

Rare also, an old tray top from Toad Hall Restaurant, which looked back on the story of Mr Toad and the opening of his Parisian restaurant.

Cups have often supported the opening of new attractions or festivals, as was the case for Space Mountain: From the Earth to the Moon or Hercules Happening Parade.

Take-out boxes for children have often supported the release of Disney cartoons in theaters, or the great seasons and birthdays of the park.

Do you remember the themed napkins unique to each restaurant?

Attention to detail right down to the plate!

In 28 years, many names and logos have changed …

Our 5th anniversary… do you remember?

And you, do you collect souvenir items from our restaurants?

Until next time… °o° 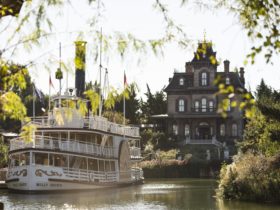 Attractions updates, for or against? 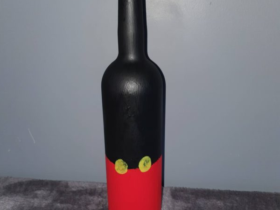 For or against the Health Pass at Disneyland Paris? 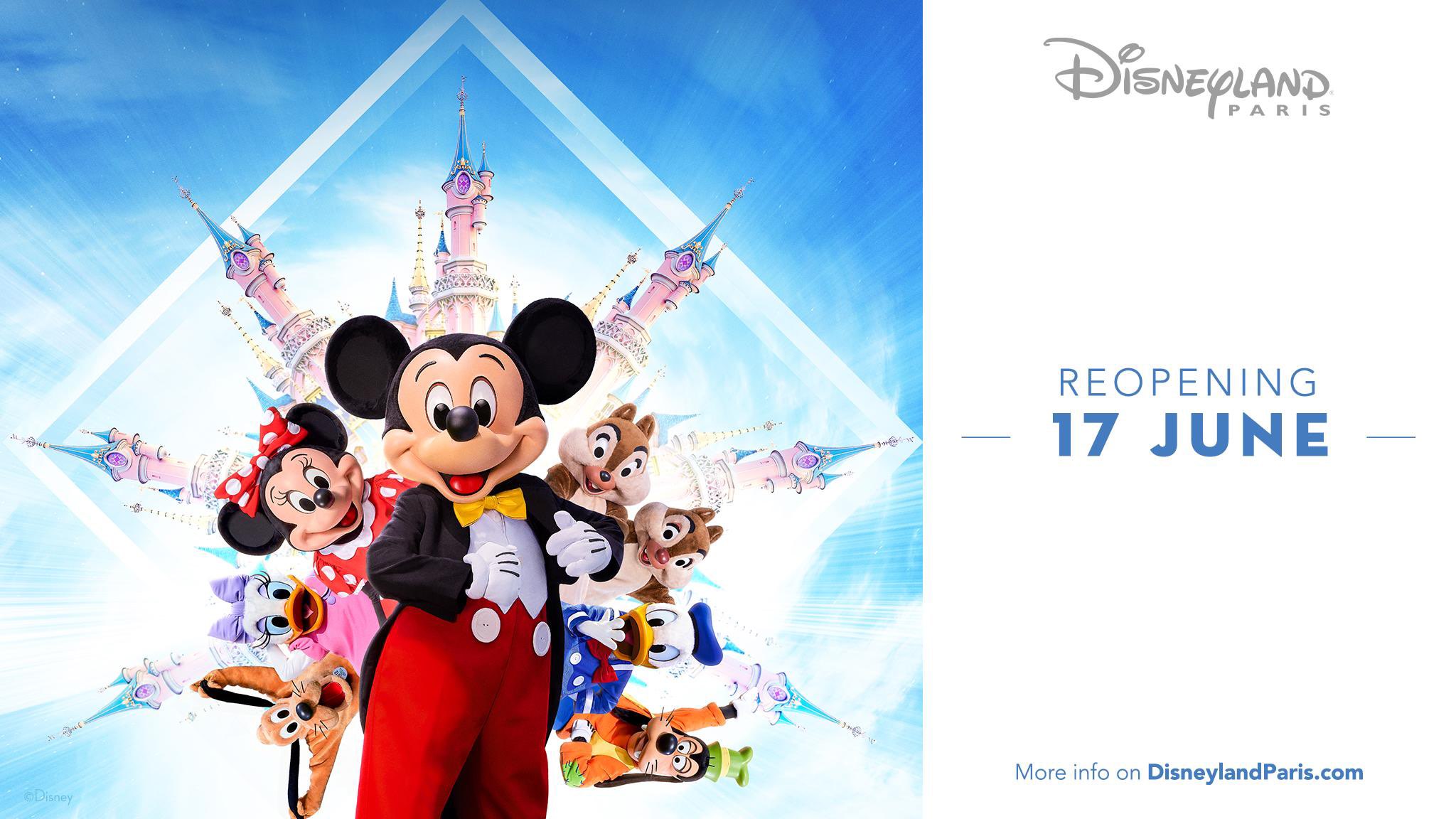 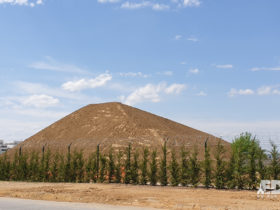 End of the construction of the Walt Disney Studios merlon 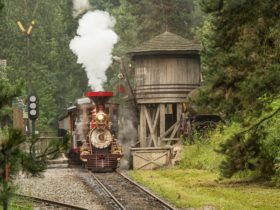 After part 1 on the heritage of the Disneyland Railroad, let’s take a closer look at its four trains From ...

Walter Elias Disney was born on 5th December 1901 in Chicago, Illinois and grew up in Marceline and Kansas City, ...

From Disneyland Railroad to Big Thunder Mountain, trains have always had a special place at Disneyland Paris. This is hardly ...