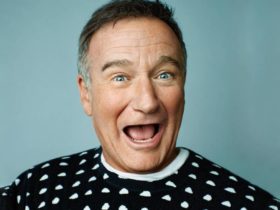 Indiana Jones has become an essential character in the cinema.

A traveller and adventurer

On the big and small screens

On television, Correy Carrier played Indiana in the series “The Adventures of Young Indiana Jones” in 2002-2003
The character has also been used in a number of video games. Some have even been developed by the Lucasart company.

The films have also been adapted into novels and children’s books and even into comic books!