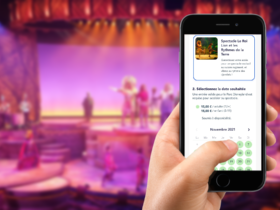 n the month of Halloween, let’s continue our tour of the great villains that everyone knows. Darth Vader is a fictional character from Star Wars universe, who has appeared in several series and films.

Darth Vader is a character created by George Lucas who is mainly featured in the first two trilogies.

More reading to make or re-make the Star Wars films with the timeline of the films and series.