We decided to make it easy for you, here is the timeline of the movies and series of the famous Star Wars franchise. While the Obi-Wan Kenobi series has been released on Disney+, some of you may have decided to start or restart a marathon of the famous movies. As they say, we’ll start with the last three and finish with the first three (well, now there are a few more).

Yes, you read that right, more than a hundred hours are waiting for you to get up to speed, so make sure you have a good couch and lots of treats. It is with great pleasure that we take care of your program for the rainy days.

It’s not over yet, dive into the heart of the magic with Star Tours: The Adventure Continues and Discoveryland, the land of visionaries. 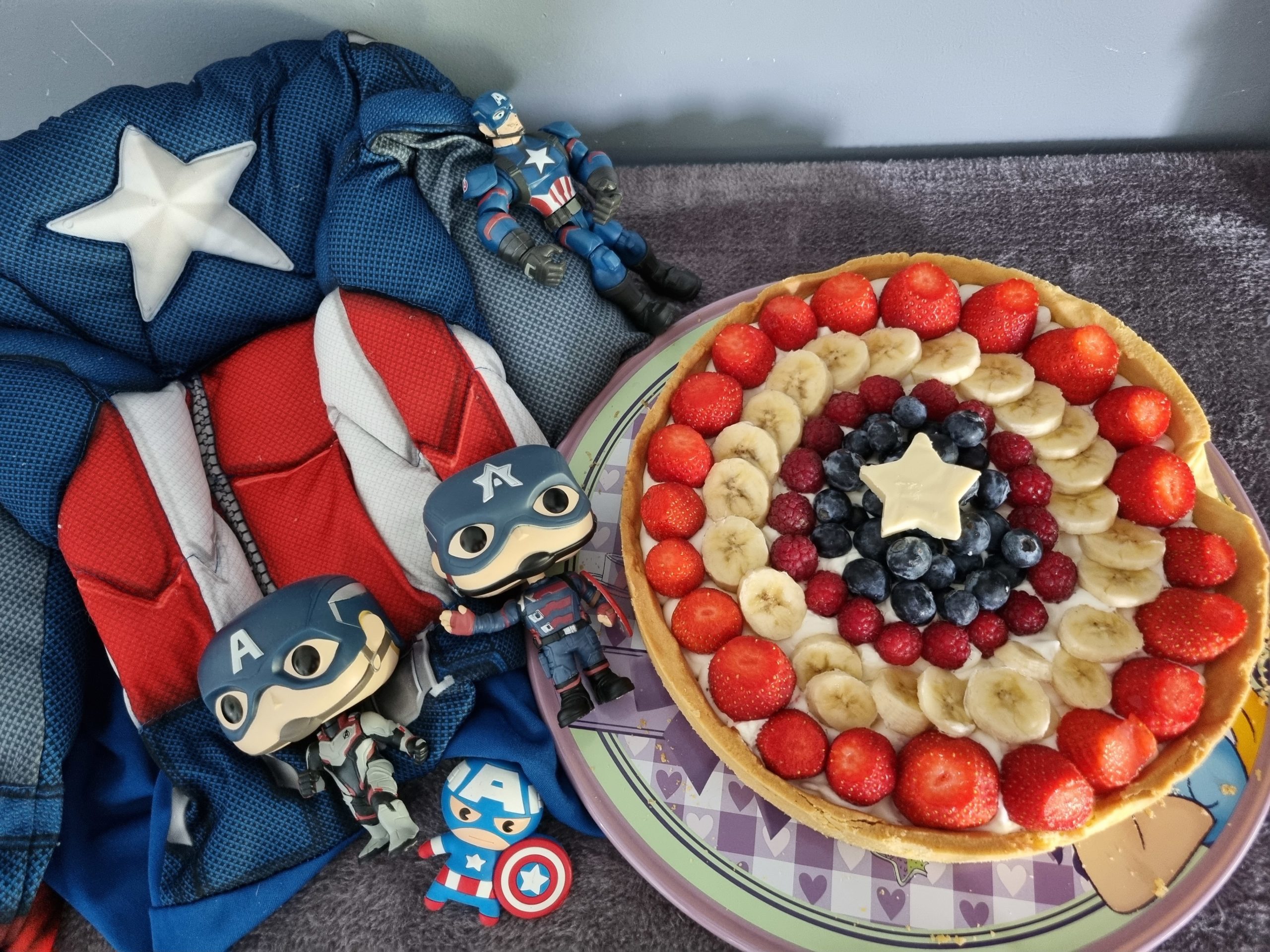 If you’ve ever dreamed of meeting the princesses while enjoying fine dining, this is the place to be. L’Auberge de ...

We had not experienced such an event at Disneyland Paris for 8 years! Indeed, the last new area or even ...

After Doctor Strange In The Multiverse of Madness released in May, it’s time for Thor: Love and Thunder to hit ...

Victoria Alonso has a Disney movie background and was trained by James Cameron and Tim Burton, among others. She has ...