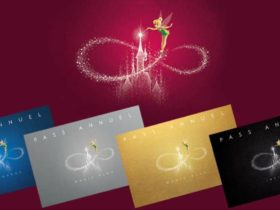 I grant you, wanting to watch in order the movies of the famous franchise MCU – Marvel Cinematic Universe can be a real headache. Especially when you decide to include the series! That’s why we’ve taken the initiative to help you out a little, so that everyone can see things a little more clearly. Make yourself comfortable in front of your TV, we’ll take care of the rest!

The issue of series

Not all series will necessarily be included in this list. I will spare you the fact that you have to watch 3 episodes of a season, watch a movie, watch 4 other episodes etc… So the series Agents of S.H.I.E.L.D. among others will not be present in the list below.

We will focus on the series available on Disney +, putting aside the newcomers who were before on another platform not to mention it.

If you want to be up to date for the opening of Avengers Campus, pack a bucket of popcorn and hours of movies because there is work to do!

Pss! Stay with us to know everything about Captain America or Iron Man!